Queen City Grounds has been vegan-friendly since they first opened. While their menu has evolved over the years, it continues to include plenty of vegan options with their current breakfast menu allowing for every menu choice to be made vegan.

There aren’t too many places in Charlotte that offer JUST Egg, Violife cheese, Impossible sausage, and Lightlife bacon, making Queen City Grounds one of the best vegan breakfast spots. Not to mention, they serve Nightflyer Roastworks, a vegan-owned coffee roaster.

They do offer vegan lunch options as well, but right now we are all about their breakfast. 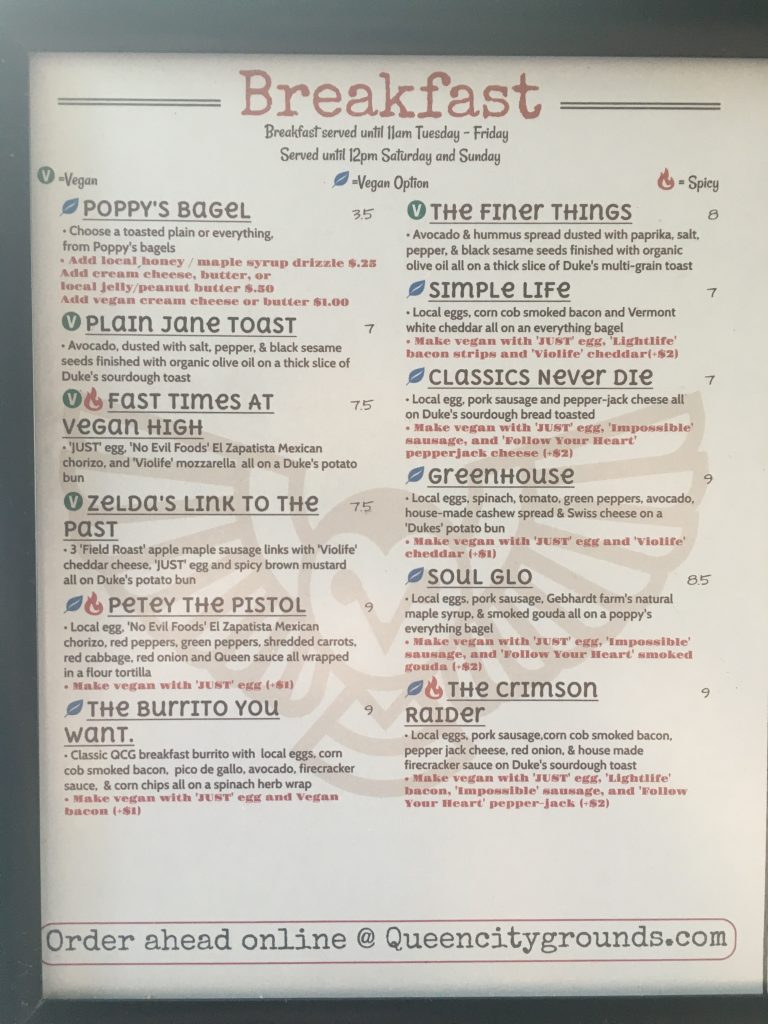 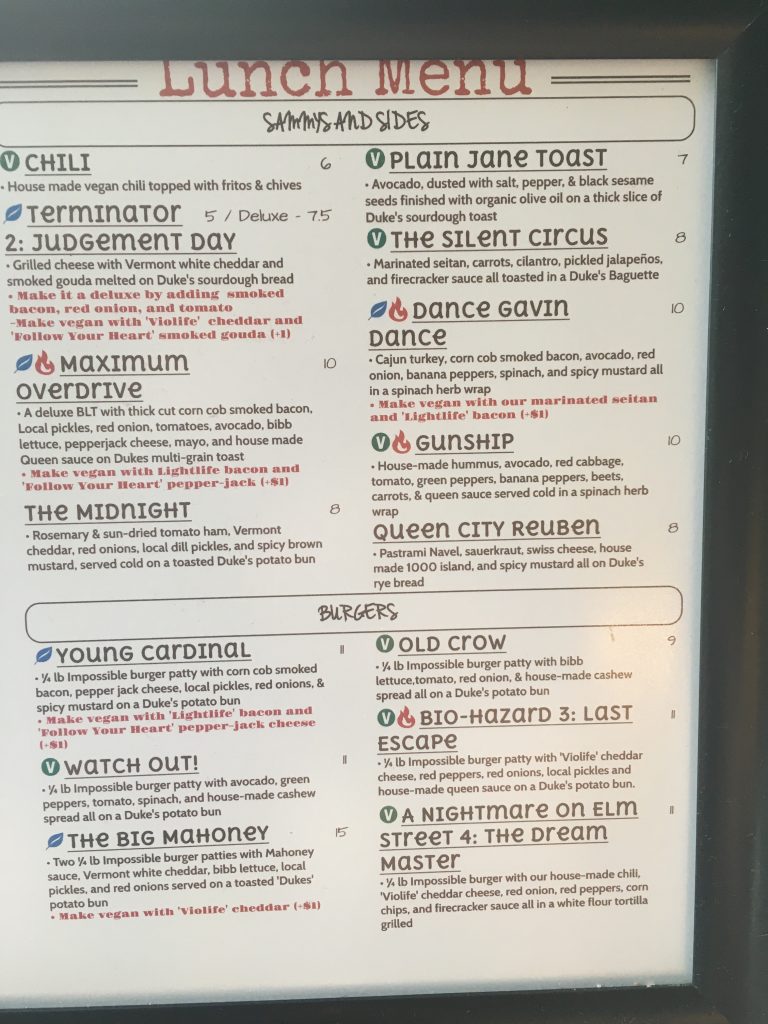 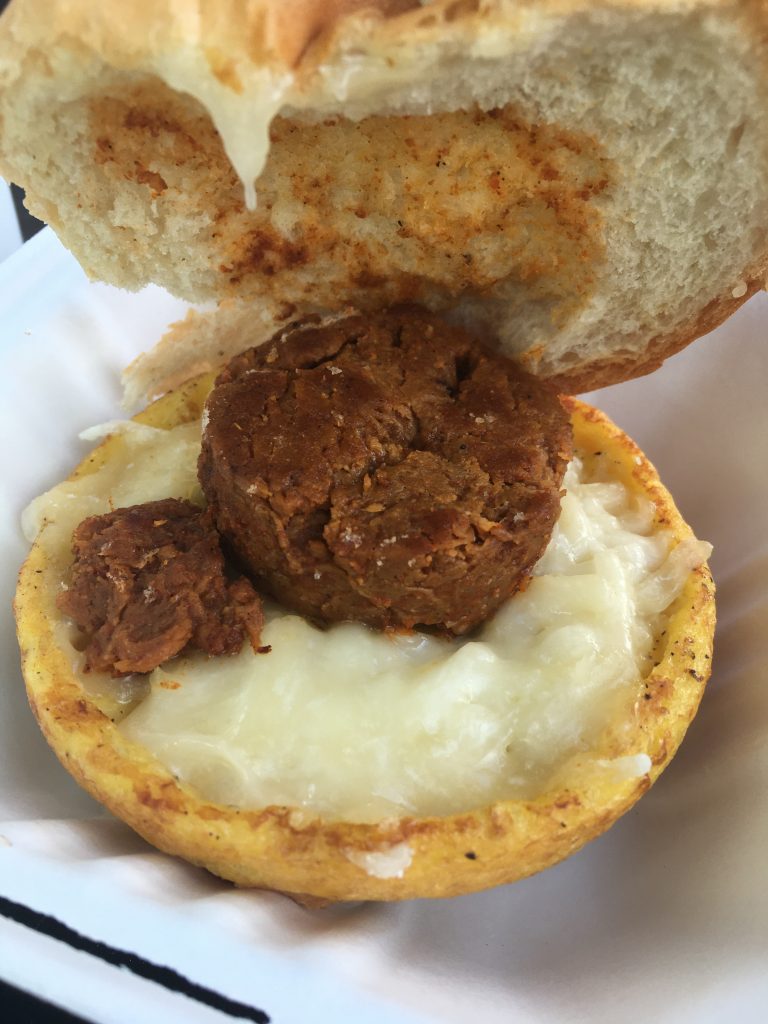 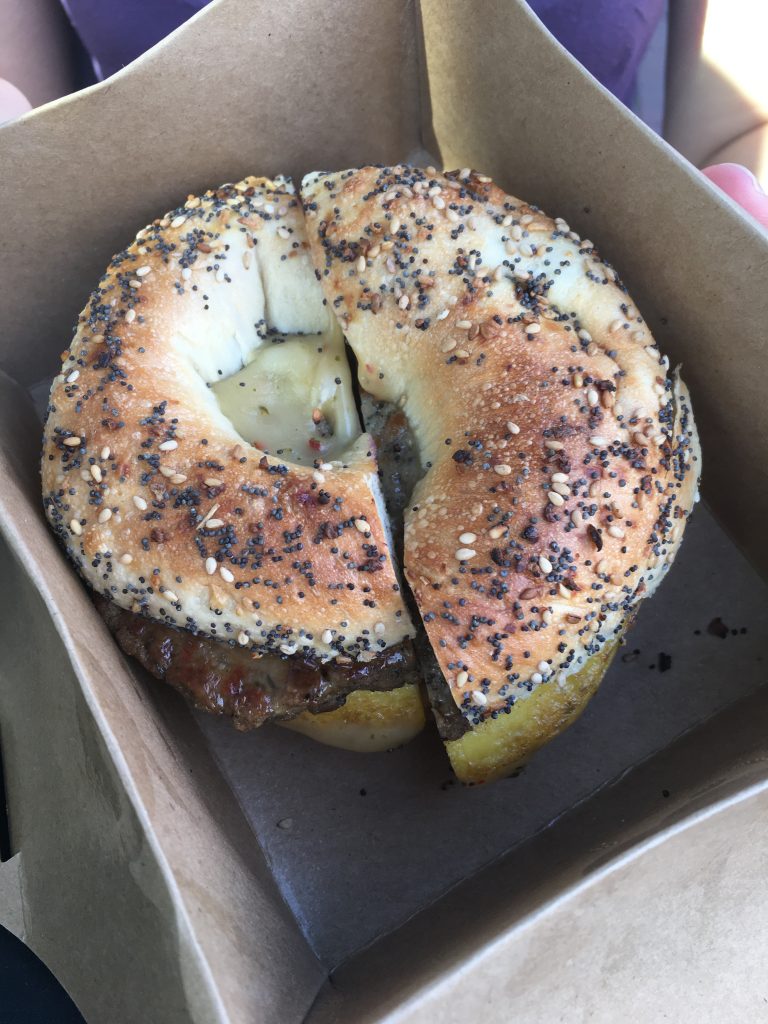 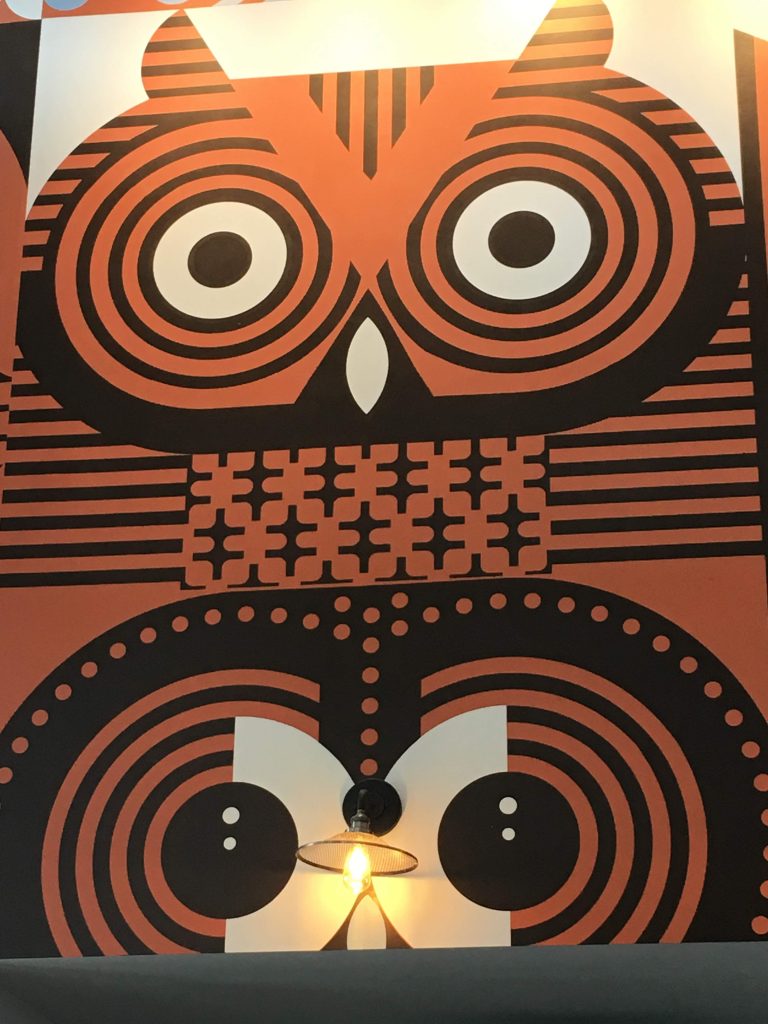